Select from photos of Cultural Properties

Historical Sites of the Japanese Missions to Tang China 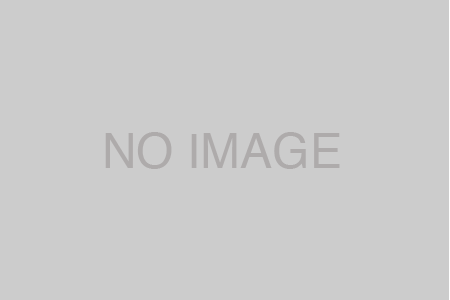 A cluster of stone monuments erected from the Middle Ages through to early modern times. The sight of the more than 70 pagodas lined up together is a breathtaking one. Many of the stones used have been brought to the island from other parts of Japan, including granite from the Kansai region and Hibiki-ishi stone from the Wakasa region in Fukui Prefecture. It is said that, when trading ships came home after transporting goods from continent to the Japanese mainland, they would load these stones into their holds as ballast and bring them home to the Goto Islands. This site tells the tale of the area’s history as a center of sea trade between the capital and the mainland.

Historical Sites of the Japanese Missions to Tang China

Nakadori Island has several sites that are associated with the Japanese diplomatic missions to Tang China (photograph: Hime Shrine). Around the inlet called Mikanoura (three-day inlet), so named because the missions’ ships would stop there for three days, there are Kinpose, a cape where it is believed the missions’ ships had their sails repaired, and Mifune-sama, a ship-shaped stone to which the envoys are said to have prayed for the safety of their voyages. Also, around the areas now known as Aiko and Aokata, which are referenced in the Hizen-no-Kuni Fudoki (Chronicles of Hizen Province) as harbors where the missions’ ships waited for the wind, there are the ruins of Hime Shrine, where the envoys are said to have prayed for safety on their voyage, and the Tomojiri Stone, where the mission ships are said to have moored.

The old name for this shrine was Sannogu, and it is said to have been a remote shrine of Sannozan. It is one of the oldest shrines in Shin-Kamigoto Town. The Kami-goto Kagura, a ritual performance of Shinto music and dance that is performed at the shrine in November every year, has been designated as an Important Intangible Cultural Property of Japan.