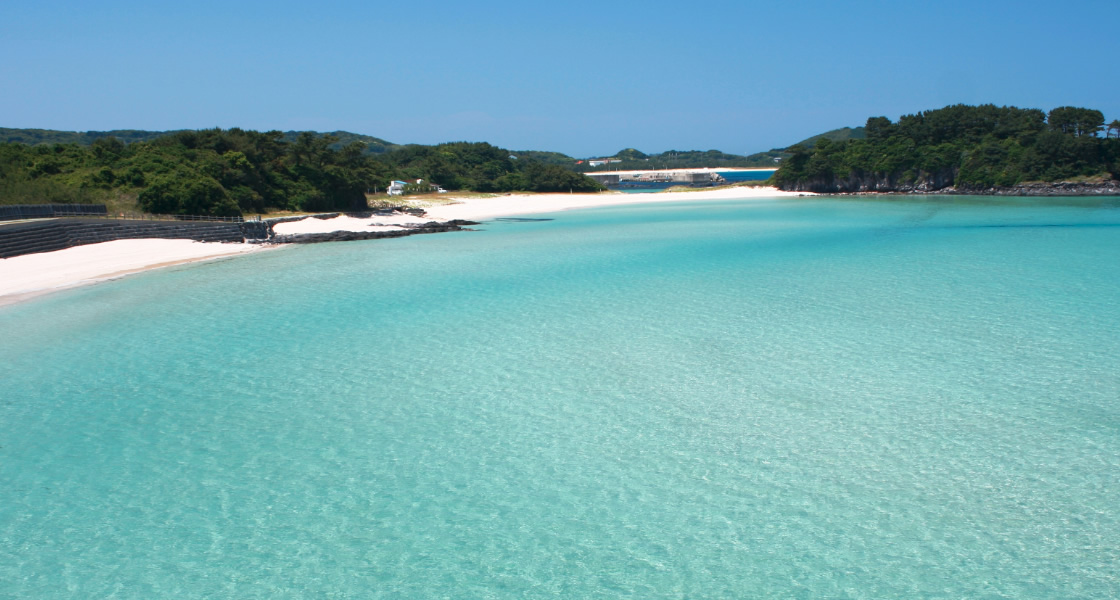 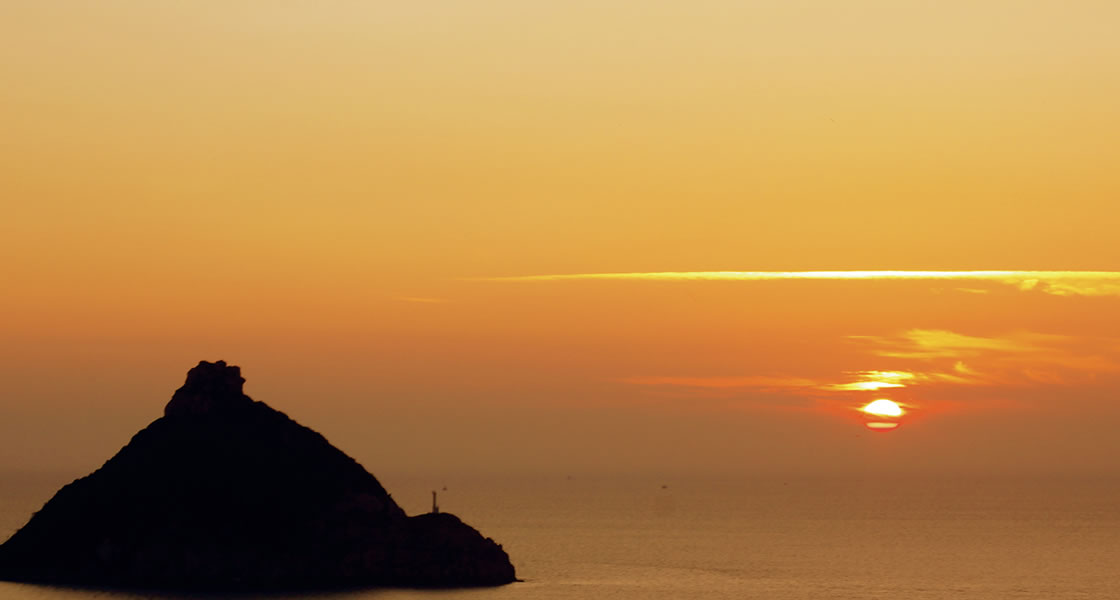 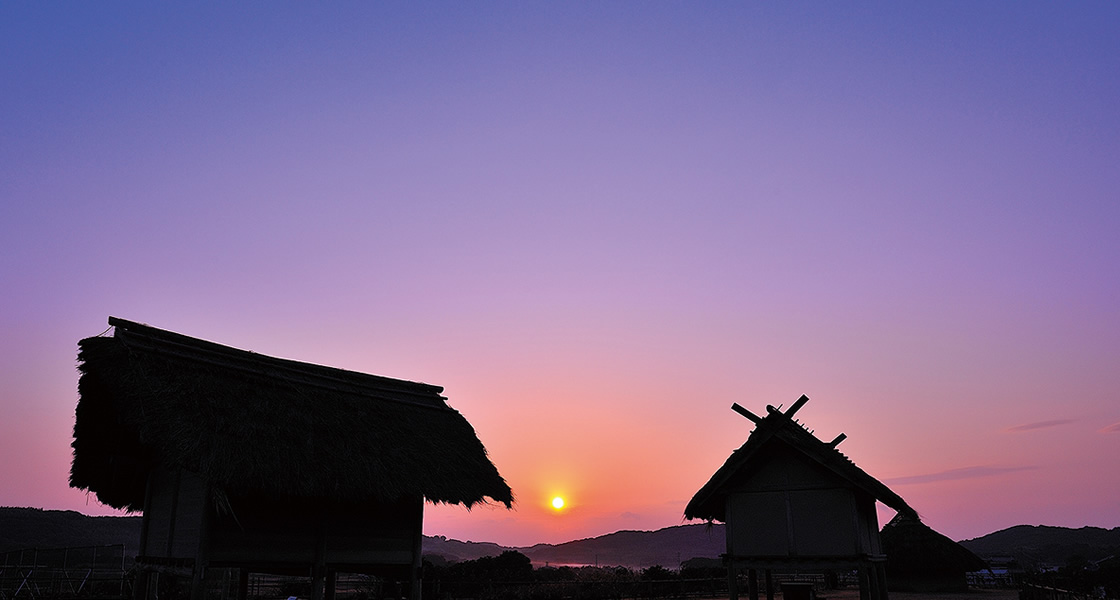 Due to their location halfway between the Japanese mainland and the Asian continent, the islands of Nagasaki Prefecture have, since ancient times, been key junctions in sea transport linking Japan and the continent, and a center for trade and cultural interaction. These islands have a particularly strong association with Korea. On the island of Iki, sea trade led to the establishment of a royal capital. In the Middle Ages, Tsushima had a monopoly on trade and diplomatic relations with Korea, and it flourished as a center for intermediary trade and for entertaining foreign dignitaries. The islands’ role as an intermediate point later receded, but the remnants of that ancient civilization, such as houses, castles and gardens, tell the tale of their prosperity in those long-ago days. Vestiges of the interaction with other lands that once flourished on these islands can also be seen in their folk festivals and local specialties, such as shochu and noodles. Despite the cycles of conciliation and conflict that are the inevitable fate of islands on a national border, these islands, with their unbroken history of international interaction, are a very rare and exceptional region, where one can feel the close bonds between countries and between peoples.